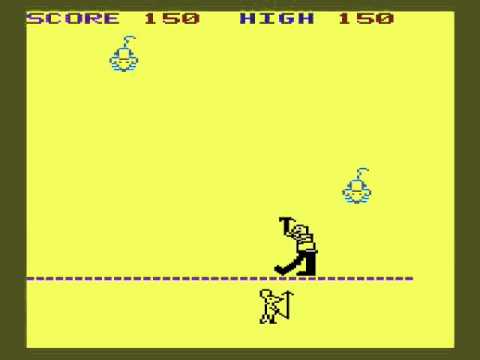 This is quite a rare Llamasoft game, for the reason that it really wasn’t that good when it came down to it. It was heavily outclassed in short order by later releases and so it was only ever mentioned in the first three Llamasoft ads.

But anyway, Ratman tended to be a bit boring to play and was just a bit clunky compared to newer titles and so he was retired a few months after he was born. 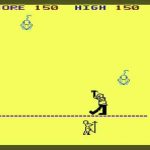