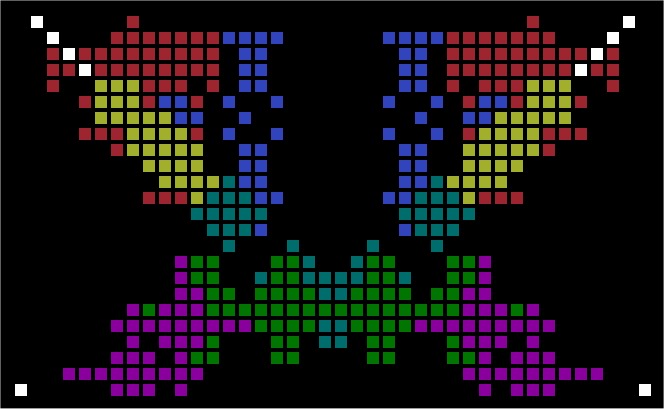 (Converted to the MSX and Spectrum by Simon Freeman)

I think this had been trying to come into existence for a while; I’d had odd thoughts about dynamic interactive pattern generators before, but never actually sat down to write any code. Then one day I was out running and an [algorithm] just appeared unbidden in my head. I still remember the exact bit of road I was on when it happened }:-). It was a simple algorithm, just seeding patterns along a path; the patterns were to expand and change shape and colour over time. I got back from my run and coded up the algo – it fit in about 1K of 6502 assembler code. I ran the code and a white cursor appeared on the screen. I picked up the joystick, moved the cursor, and pressed down the fire button. 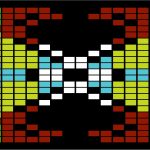 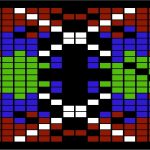 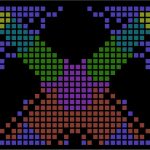 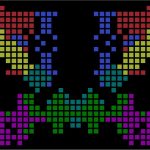 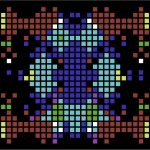 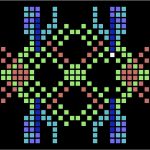 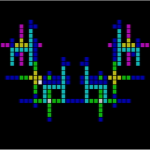 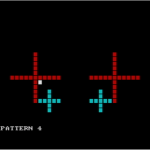 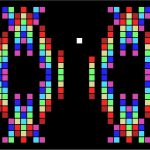 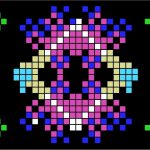 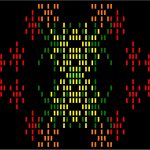 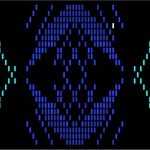 The Psychedelia Page has been updated - Click here to go straight there! ...
Read More