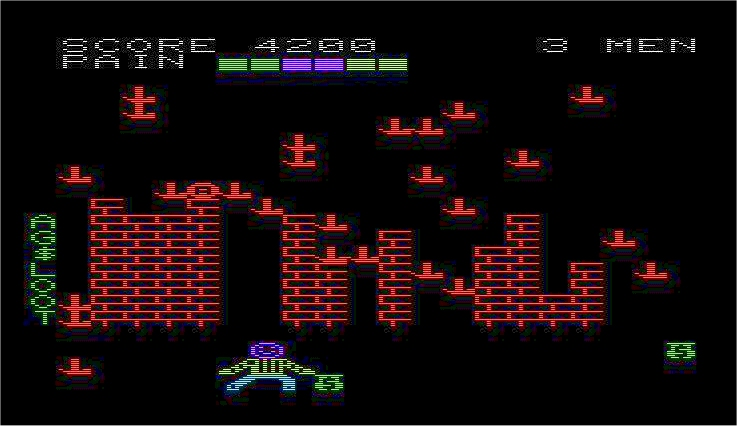 This was a reworking of another popular game of the time, usually called “Moneybags”, in which you controlled a little guy at the bottom of the screen who had to walk to right hand edge of the screen, retrieve a bag of money (usually represented by a simple ASCII “$” character) and stash it at the left side of the screen. His journey was endangered by missiles that fell in a continuous rain from the sky. Shelters akin to the houses in Space Invaders afforded some protection from the rain of missiles, but these were continuously eroded, and eventually the guy would sustain a hit and lose a life. Simple stuff.

In “Headbanger’s Heaven” I modified the way it worked a bit. The missiles were replaced by a rain of hammers (cue another excuse to use my Pink Floyd hammers as a logo) and the little guy was named Chico, after a heavy-metal-fan friend of mine from University (the same one who had achieved such awesome mastery of Space Invaders). Chico still had to collect the money bags, but the twist was that, as a heavy metal fan, he actually enjoyed being hit on the head by the hammers (“headbanging”, you see). However in order to score properly the hammers had to hit him directly on the head – a blow to the body caused a loss of life as normal.

Correctly nutted hammers would cause Chico’s “pain meter” to rise, and the higher the meter, the more points he received for moneybags collected. If he sustained too much pain, however, he’d lose a life; the trick to scoring big points was to max out his pain meter and then look for an aspirin (the rain of hammers also helpfully contained the occasional aspirin pill). An aspirin to the head with a maxed-out pain meter granted the player a useful bonus, reset the pain meter and also rebuilt the protective barriers, allowing him to play on and build up the pain meter again for even more bonus points. 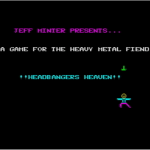 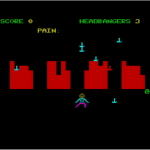 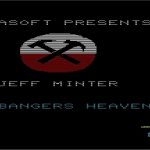 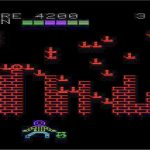