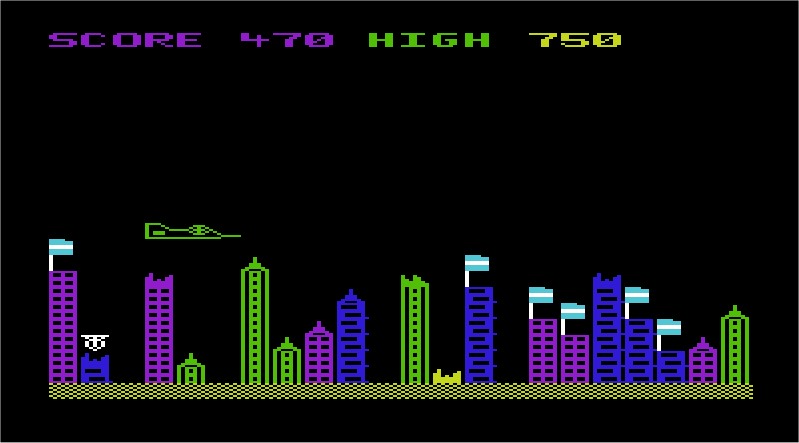 Released on; Commodore VIC-20 and Sinclair Spectrum in 1982.

Text taken from this thread on YakYak.org:

It was intended as a joke. I renamed it when one of the papers (the Torygraph I think it may have been) wrote about it as if it was actually a good thing. That was too much for me and I renamed it.

The game itself is as old as the hills, I remember it being around on the Commodore PET and loads of people did versions of it, it was one of those things that everybody did because it was dead easy to program in BASIC, like Breakout games.

“Blitz” was a common name for such games back then too, of course everyone was aware that (at least for most British people) the term was familiar from the London Blitz. But nobody was offended by that name that I recall. 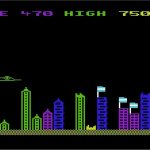 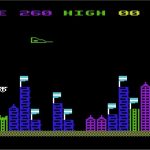