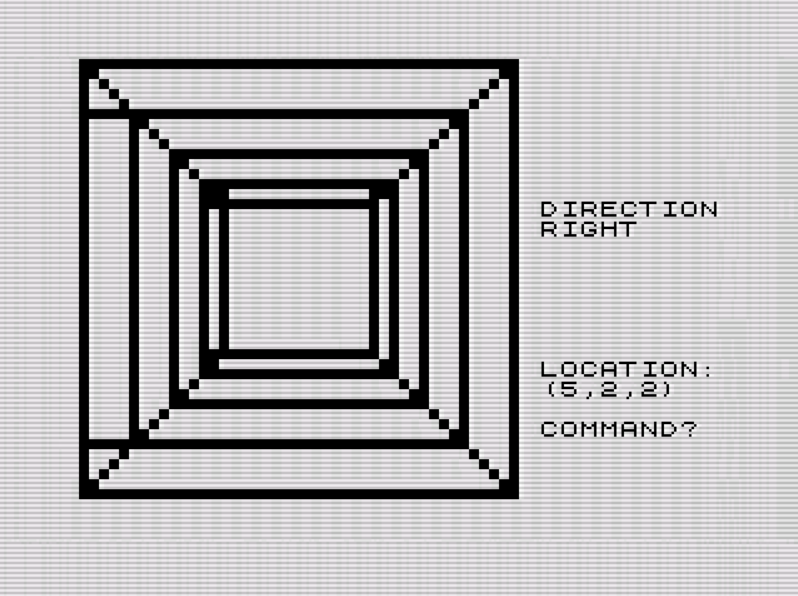 If you want to see a really bad 3D Maze game done by me then you should look for “3D3D Maze” on the ZX81. The idea of it was quite cool (the maze was a cube, and you could go through holes in the floor and ceiling as well as left and right) but it was balls-achingly slow making it pretty much impossible to play by creatures with metabolisms that run on a normal human timescale.

This game was sold by Llamasoft for a while but like all the early BASIC games we did, when I started making full machine-code games the old BASIC ones looked a bit shabby in comparison and as things moved on they got quietly dropped from the cattle-logue. 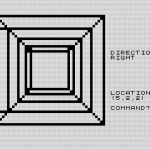