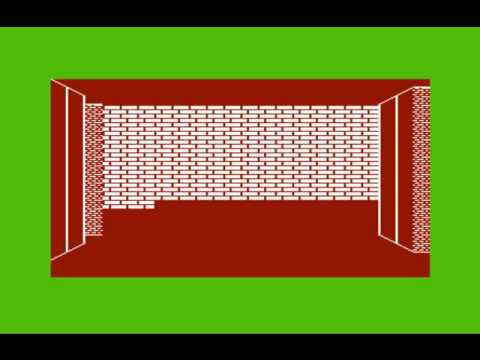 Next is a game which surely everybody who ever had a home computer with BASIC in must have made:

“3D Labyrinth” (alas, no minotaur). Once again written entirely in BASIC with just a smattering of UDG work to tart it up a little, this game would have benefitted greatly from a little dab of machine code to speed up the drawing of the view. Nonetheless it wasn’t too awful to play as you could kind of buffer up keyboard commands and then let it catch up while you thought about what to do next. 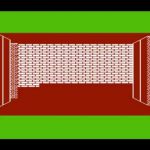 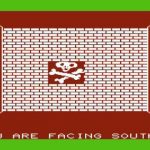